How to Solve Audio Issues When Live Streaming a Funeral? 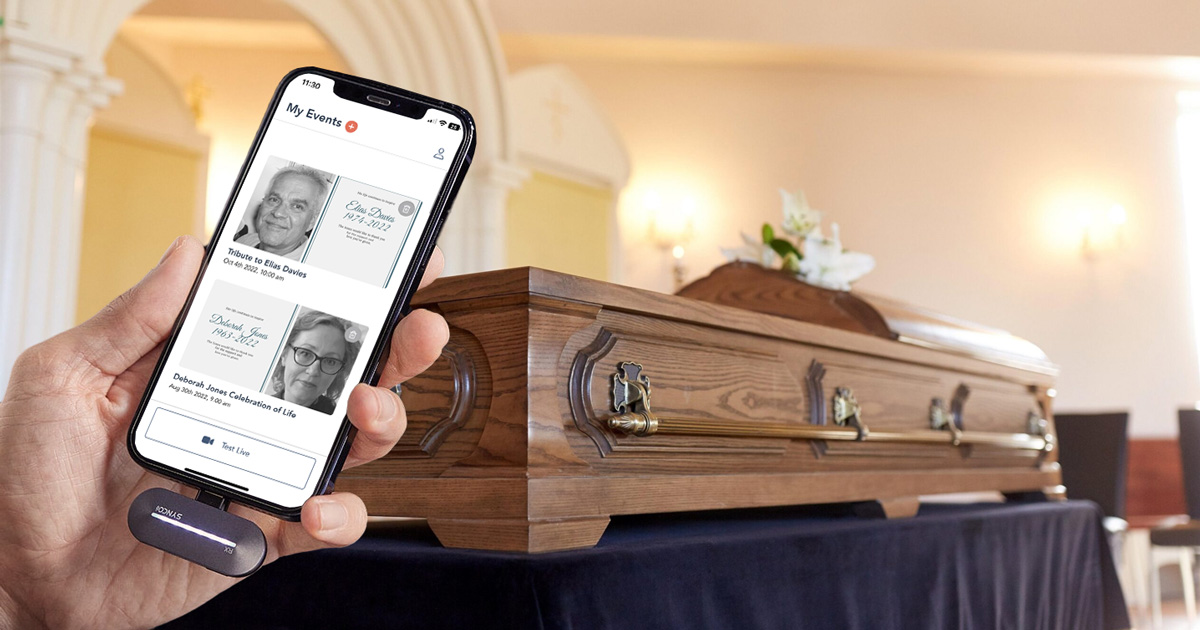 As you’re reading this, chances are that you streamed or watched an almost silent live stream, or that you fear having this problem during your next funeral service. You might have even tried EventLive’s “Test Live” function and realized that you will need to fix your audio before offering this to your clients.

While live streaming might look like a daunting task at first, it’s actually a fairly straightforward process when you have the right tools. Let me show you what those tools are, and how to use them properly.

How to increase your volume during a live stream

I have to start this with the obvious solution that isn’t always doable: get closer to the action. Whenever possible, staying as close as possible to the podium, lectern, or speakers might solve the problem.

Now that we stated the obvious, let’s get to an actual solution to prevent this from happening in the future. The best way to solve every audio problem is to get an affordable wireless mic for your mobile device.

Whether you’re live streaming from a smartphone or using an iPad or any other tablet, you can connect a wireless microphone that will vastly improve your audio quality during the event.

At EventLive we tested several different options, and we think that the best mic is the one that’s easier to use. One that will not be confusing, that will work by simply plugging it in.

For both Android and Apple devices we recommend the Synco P1, which is a simple microphone that you can position anywhere in the venue.
‍

As long as there isn’t too much interference between the transmitter and receiver (such as thick walls), this solution works flawlessly at funeral homes, cemeteries, or any other location.

You can get a Lightning version for Apple iPhones and older iPads ($69) or a USB-C version for newer iPads and Android Phones ($49).

Wireless microphones allow you to walk around the venue, move the streaming device or even stay at the far end of a church and still get a crystal clear voice during the service.

In case these microphones are new to you, the first thing you should know is that they come in two pieces: one transmitter (the actual microphone) and one receiver.
‍

Before you head to the venue, wireless mics need to be charged. The positive news here is that the one I just recommended comes with a charging case, which means that the batteries should be ready when you get them out of the box.

Once your mics have been charged, you need to plug the receiver into your mobile device. It is as simple as connecting any other accessory to your smartphone or tablet.

You don’t need to configure anything at all. If you’re using the EventLive app to do the streaming, it will automatically detect the microphone as soon as you connect it.

The next part is probably the most important one: you need to place the transmitter as close as possible to the audio source. A good idea is to place it at the podium or right in front of the speakers, so no matter where you are you will get crisp audio.
‍

Pro-tip: In case the venue uses a microphone, you can simply attach your transmitter to the actual microphone being used. This will give you amazing audio quality without having to verify that you’re picking up the volume correctly.

Get EventLive today and improve the experience for grieving families at home. 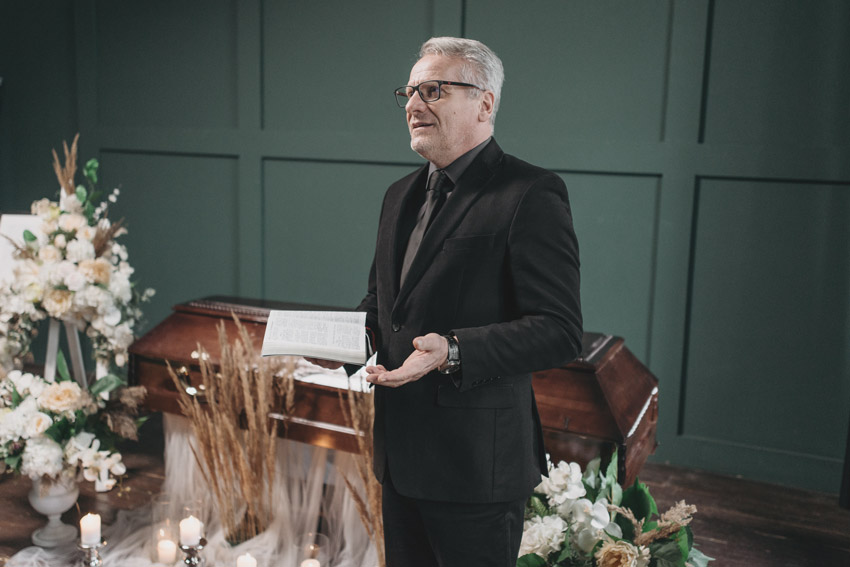 We gathered a list of frequently asked questions about live streaming. We received these from funeral directors, funeral homes, and their clients. 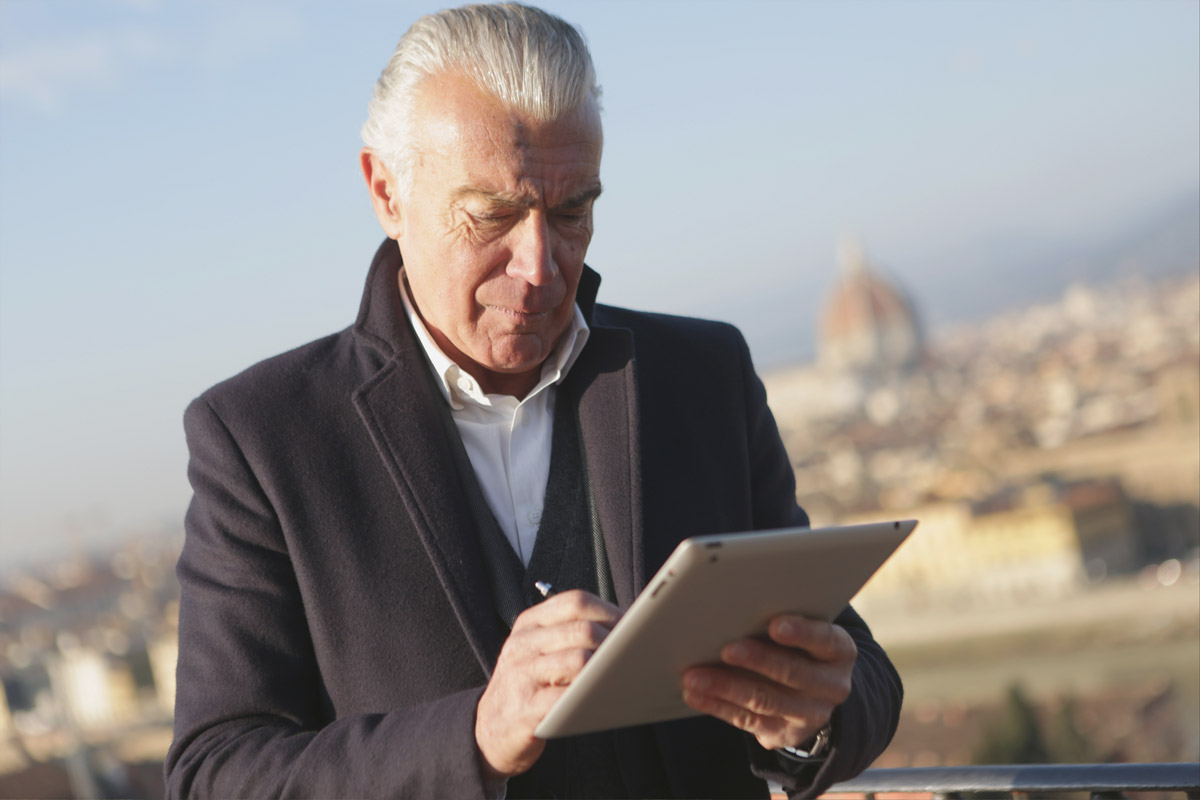 Why Funeral Homes Should Be Offering Live Streaming Services 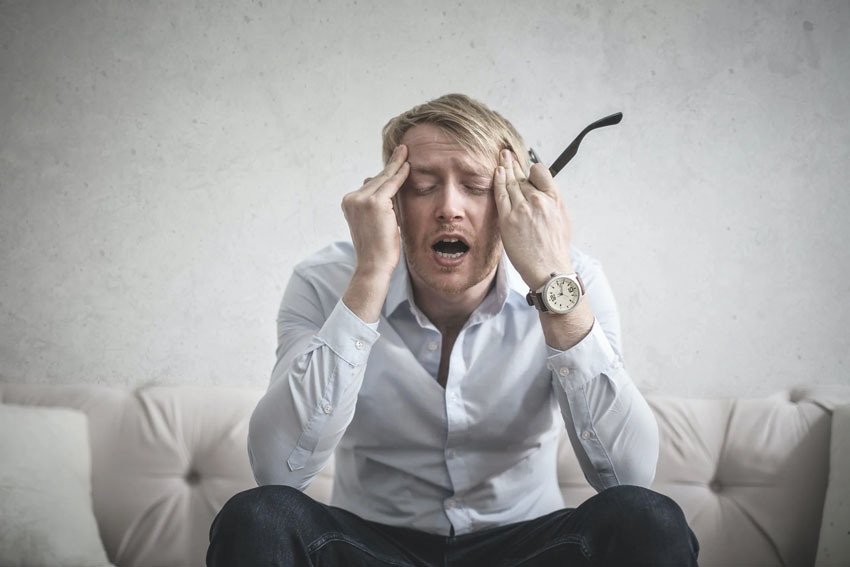 We will cover the most common problems encountered with funeral live streaming and how to fix them. Improving your internet connection is key.