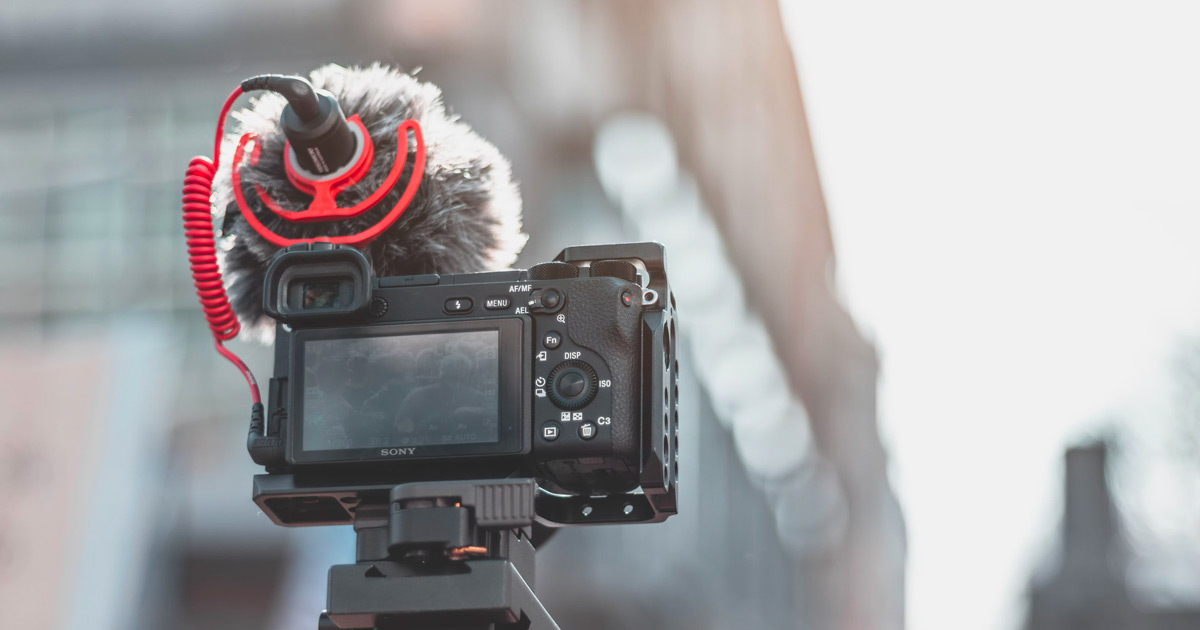 If you’ve been reading our blog, you probably know at this point that we usually recommend wireless microphones for live streaming events. The main reason is that we can place them next to the speaker and get amazing audio no matter where we are.

Even though wireless microphones are fantastic for capturing voices, they sometimes prevent us from capturing the action taking place in front of us, or anyone speaking directly to the camera. In these scenarios, a shotgun microphone is usually the best choice.

Shotgun mics are directional, which means that the audio source coming from the front will be captured while isolating everything else around and behind the camera.

As well as capturing the action going on in front of you, shotgun microphones can be used with an Audio Mixer in conjunction with Wireless mics, which allows you to get the best of both worlds.

Now that you know why you can and should be using them, let’s make a list of the best shotgun microphones for live streaming events.

I’ll break the list into four categories depending on your budget and needs:

Quick disclaimer: There are multiple shotgun mics for different uses. As you will be using these for a live event, I won’t be recommending microphones using XLR connectors for a basic kit. XLR connectors should be used with an audio mixer for best results.
‍

When you’re creating your first live streaming kit, you should consider getting a microphone that allows you to capture decent audio for viewers at home. Having even the smallest and cheapest mic is a huge step up when comparing it to the camera’s internal mic.

For the most basic kit, I’d strongly recommend getting a Rode microphone, as we tested other competitors, such as Deity Microphones, and they are not as good as these:

The best thing about these microphones is that they are powered through your camera, which means that you don’t need to charge them, ever. You plug them in, and they turn on.

If you’re considering building a serious live streaming kit, any of these microphones will give you better quality, construction, audio gain, and wind resistance than its more affordable alternatives.

One of the downsides of going for a better microphone is that you need to charge them and think about one more battery before the live stream starts.

When building a premium live streaming kit, you can include one of these microphones on top of your camera or mounted on a side, using an audio mixer.

Even though all of these shotgun microphones can be used with a 3.5mm jack input, you could use the Sennheiser MKE 600 with an XLR output connected directly to a Comica CVM-AX3 or a Saramonic SmartRig+ audio mixer for best results.

For smartphone live streamers, I usually recommend you to get a wireless microphone kit as it will be the easiest way to get crisp audio.

At certain locations, it might be easier to use a shotgun microphone mounted over your phone, in which case I recommend the following options, sorted by price:

Remember that when attaching a shotgun microphone to your smartphone, you might require specific accessories, such as: 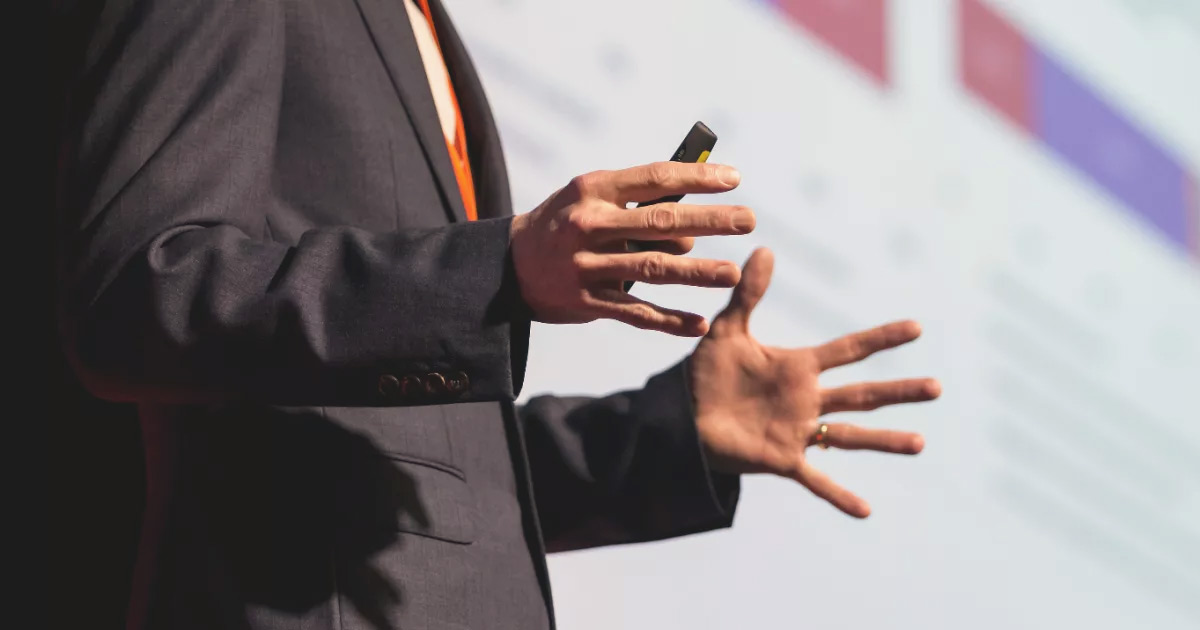 Streaming a business event should be easy. Even with a limited budget, these tips will help you improve the quality of your upcoming event. 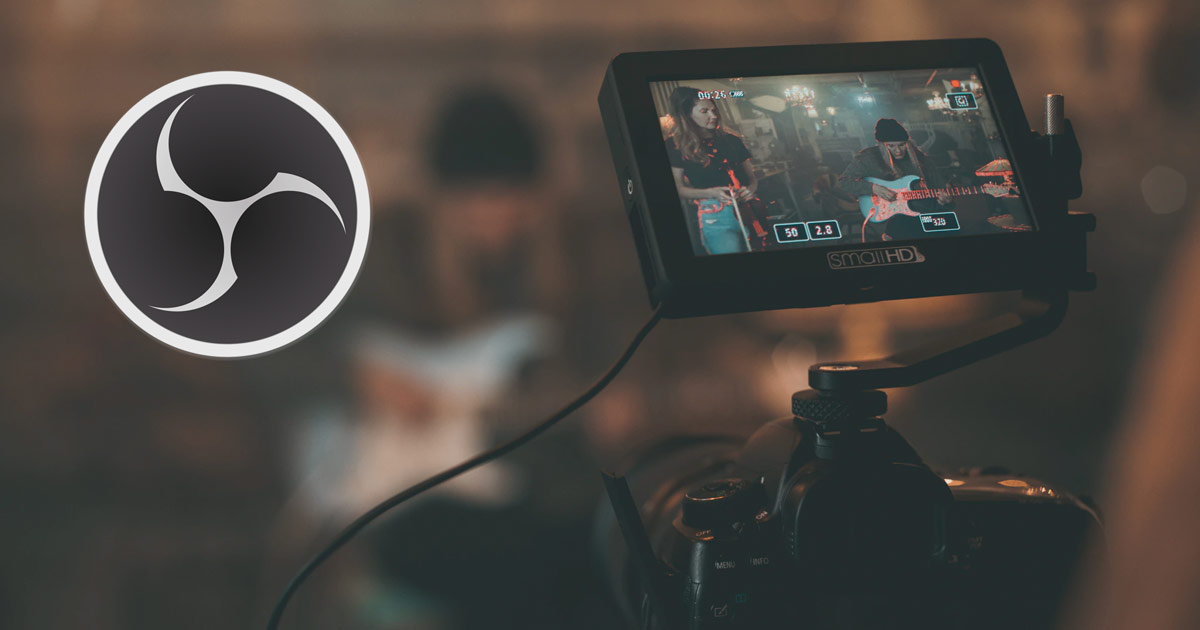 How to Configure OBS Studio for Live Streaming Events

Here are the best settings you need to live stream events using OBS Studio. We'll help you configure the encoder for great results and quality. 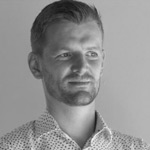 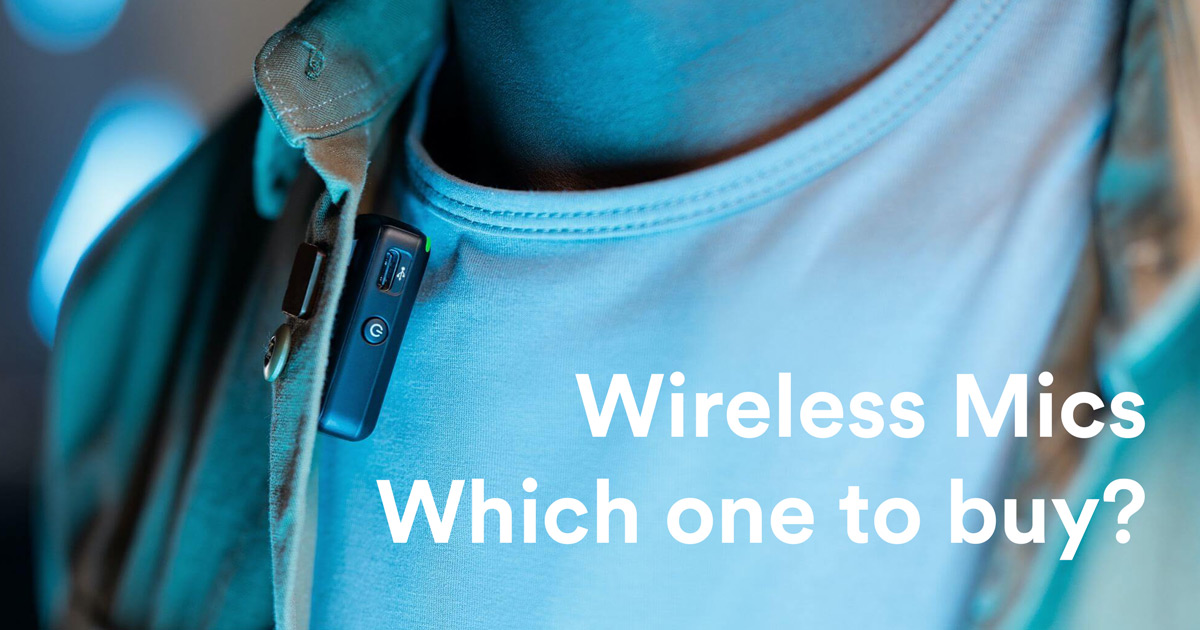 Improve your audio quality: Choose the right wireless microphone to live stream events. Here are my top 3 choices, including a review of each one of them.